Articles
You are here: Home / Articles / salt cave / Build a salt cave room for the treatment of asthma 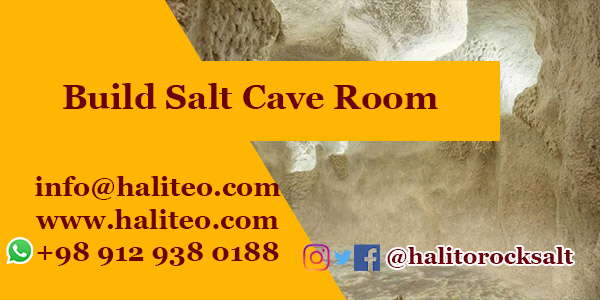 Build a salt cave room for the treatment of asthma, usable and buildable in personal and commercial spaces with great profitability.

Introduction to the salt cave room

The term salt cave room may be unfamiliar to you but in fact the salt cave chamber is the same salt chamber as the cave.

This type of salt room has many attractions for the customer and it is commercially a winning leaf and as predicted for the next few years collections lacking salt cave chambers will experience severe boom reductions. The effect of salt cave on health

If you live in a mountainous area, you will notice that you will feel much better when you go to the mountains due to the negative ions in the mountain, and on the other hand, the feeling that the mountain and its atmosphere convey to you.

Salt cave chamber creative creative of ordinary salt it does so and on the psyche of the person who enters this space it has a very positive effect in that one imagines himself inside a cave in the heart of the mountain. 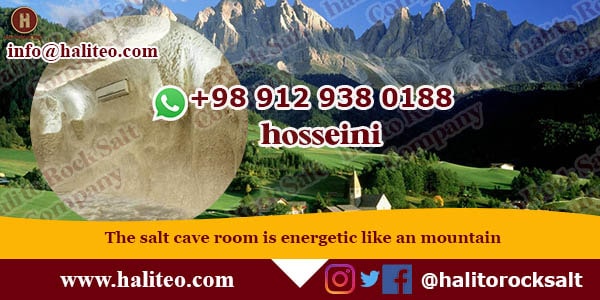 An experiment was conducted in Poland a few years ago, with a sample of 40 people they stayed in a renovated town for 2 months, like they did fifty years ago.

During this time, the drinks and even the songs that were played for them were the same songs they were three years ago. That time had passed.

This test demonstrates the role of spirituality in improving health. 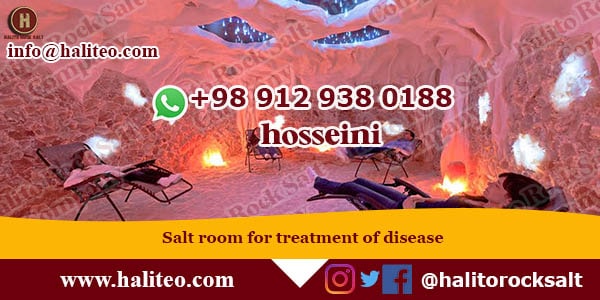 What is Salt Therapy?

In general, salt therapy cannot be a definitive cure but as an alternative treatment it has been used in contemporary times for more than 50 years and it has shown its tremendous impact.

However, in ancient times a country such as Greece used this method of treatment on a large scale and sick people with respiratory problems were placed in the salt cave and after a few months they returned to their families. 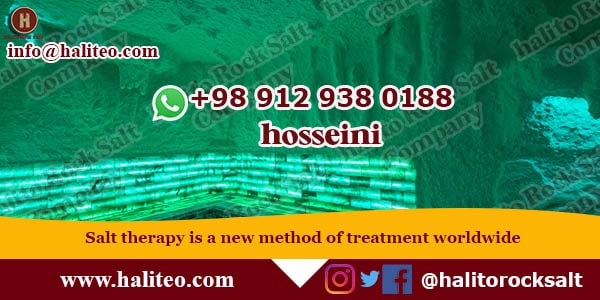 Even in many cases the effect of salt therapy on skin diseases has been seen but its biggest impact is on relieving anxiety and depression, which is extremely effective.

To have a salt treatment clinic dedicated to treating asthma the first requirement is to build a salt cave room because you have to know in an area filled with salt bricks, that is not what the customer is looking for.

For the treatment of asthma the first condition is to change one’s mood this will do the salt cave space for you and then you need to use a halogenator or a halotherapy device. These devices come in two types some salts are distributed in the air in a dry, microscopic way and another type of holotherapy device releases moistened salt into space.

Both types, of course have their own effectiveness but it is usually used for dry asthma and a sample that releases moist salt is often used to treat skin problems. 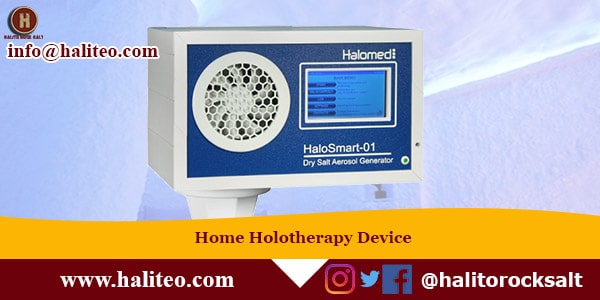 If you want to build and use a salt treatment room, it is better learn about the different amenities of these rooms.

Of course, the kind of use you get from the salt treatment room it determines the equipment you should buy, for example:

Salt cave is a method of cure implemented in different countries so far and its positive effects have been seen Halito rock Salt Company is the largest salt cave maker in the Middle East.

The Halito group performs the salt cave very beautifully contact us for more information and to place an order. 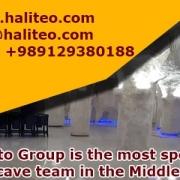 Build salt room in Tehran with a completely unique design 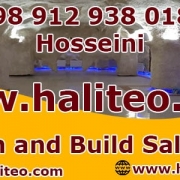 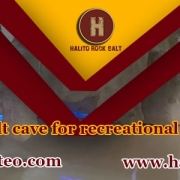 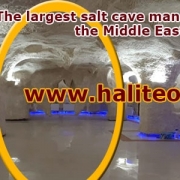 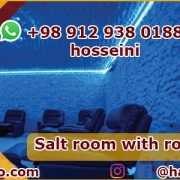 how to make salt room by ourselves step by step 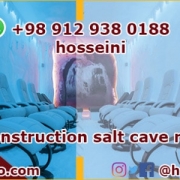 Buy edible rock salt from mine
Scroll to top