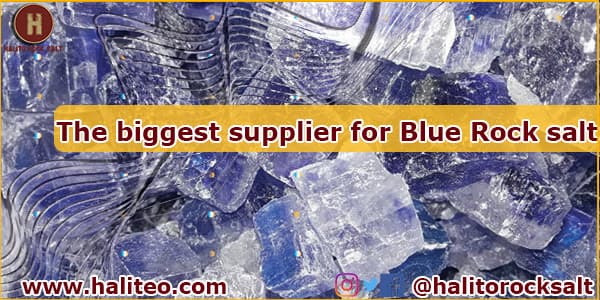 What is persian blue salt?

Garmsar blue salt is well known in the world and is known as Persian blue salt and is actually the most reputable name in the field of salt in the world.

People in other countries, especially those living in Western European countries, are more familiar with the topic of blue rock salt, although the blue salt mine is only in Iran, but there are still many people who are unaware of its existence if you want more information. Have a background, don’t miss the following article.

Blue salt rock is one of the most beautiful wonders of creation that can only be reached in the mines of Garmsar city of Semnan province of Iran and has always been considered because of its blue color.

Although it is sometimes claimed that there is blue salt rock in other parts of the world, so far this claim has not come true and this completely organic product belongs only to Iran.

The blue salt of Iran, which is the result of the crushing of the blue salt rock, there is a very interesting point in this regard that the blue rock salt turns white after crushing, but you can still see the blue spots inside it.

This is one of the ways to identify the original blue rock salt from counterfeit, because the elements of potassium, after being separated from each other, cannot show us the blue color as before. For this purpose, pay attention to the image below. 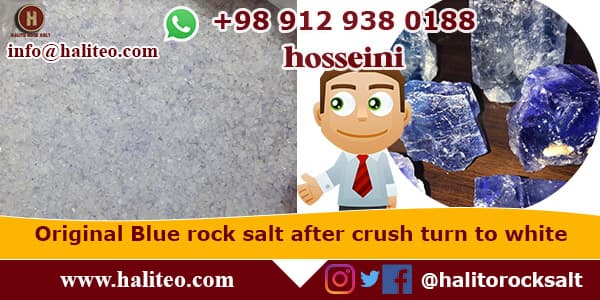 The amount of rock salt extracted in water hardly reaches ten tons per year, and in many cases five tons may not be obtained.

Potassium is one of the most important things for the body and can be directly related to the level of happiness, stress and anger in people, which in case of potassium deficiency causes things such as anger, stress and depression for the person, so it is needed. It is enough for these nutrients to reach the body.

Blue rock salt is also rich in potassium, which is why it is used as a food flavoring in many European countries.

Iran is the only country where there is blue rock salt and due to the small amount, it is always very expensive

You may think that blue salt is only known for its fineness and low value. If reality is the other way around, blue salt reputation is more important because it has its many properties and its scarcity increases the price so much.

Blue rock salt is rich in mountain and mineral potassium, and to this element, add magnesium, sodium, chlorine, which are very useful elements. 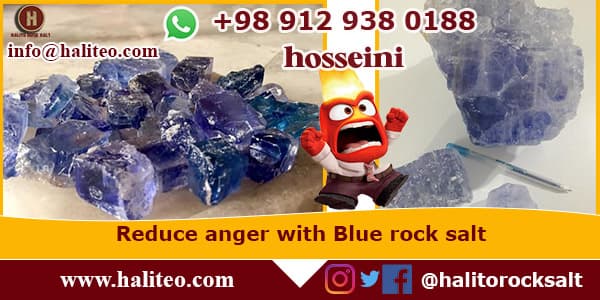 Since traces of blue salt rock are found in salt mines, this has reduced the tonnage of blue salt extraction and made it less than ordinary rocks. In this regard, since blue salt is scarce, it has caused high selling prices in the global market. 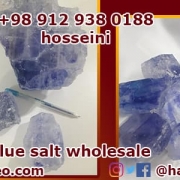 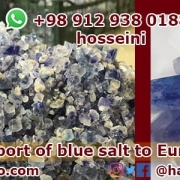 Export of Persian blue salt from Iran to Europe 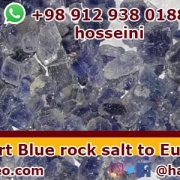 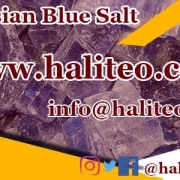 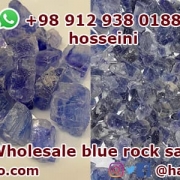 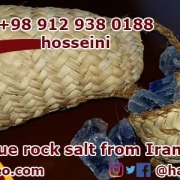 Edible rock salt for sale without iodine
Scroll to top