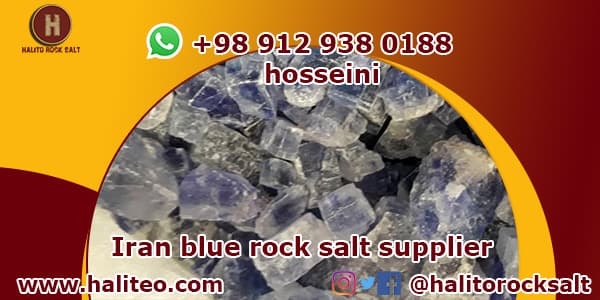 Where is the blue rock salt mine?

One of the most well-known salts in the world is Garmsar blue salt and also Persian blue salt is its international name.

In Western European countries, the knowledge and use of blue salt rock is more common and Iranians have become much more familiar with it in recent years, but despite the fact that there is a blue salt rock mine in Iran, many people are unaware of its existence. 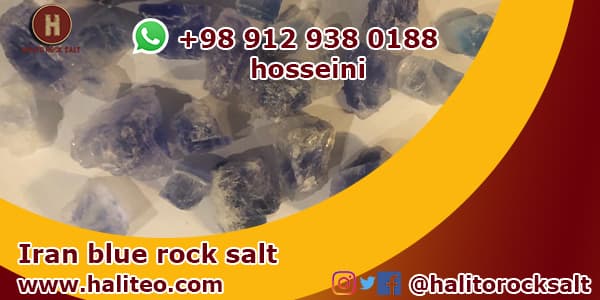 From the beating of the blue salt rock, Garmsar blue salt is formed, which is white after beating, but small blue dots can be seen in it, and also this causes the blue salt rock of Semnan’s original to be distinguished from the counterfeit.

For 150 years, salt extraction from rock mines has become much easier with tools and machinery, and its presence in the market has increased, so the amount of salt extraction has exceeded the demand of customers and thus has faced a drop in price.

Of course, blue salt rock is an exception to this rule because it always has a very high price due to its very small amount and many fans.

At its best, blue salt rock may not extract 7 tons per year 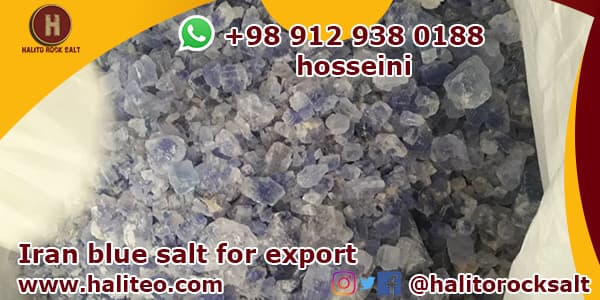 There is a lot of talk about the medicinal properties of blue salt rock, among which it should be noted that its most important effect is to reduce stress, which is unrivaled in this field.

Of course, blue salt should be consumed with food, and this is something that is done in European countries, and Iranian blue salt rock is offered at very high prices.

The very pleasant taste of blue salt for people and on the other hand to get rid of grief and stress has made this salt known as Eastern sapphire. 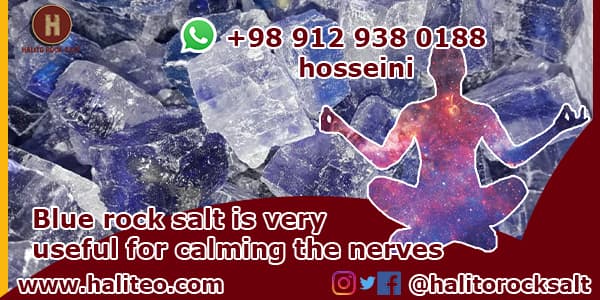 Blue gem or Semnan blue salt rock, which is found only in Semnan province, most of it is exported because due to lack of knowledge in the country and on the other hand, the very high price is almost not bought inside.

It is interesting to know that European countries were the first to get acquainted with blue salt rock and now they are the largest consumers of this natural substance in the world. 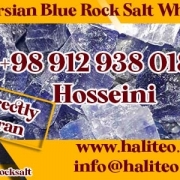 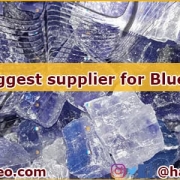 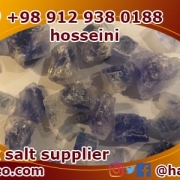 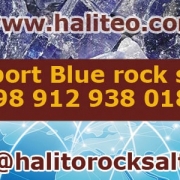 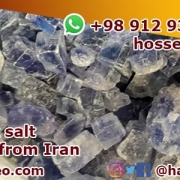