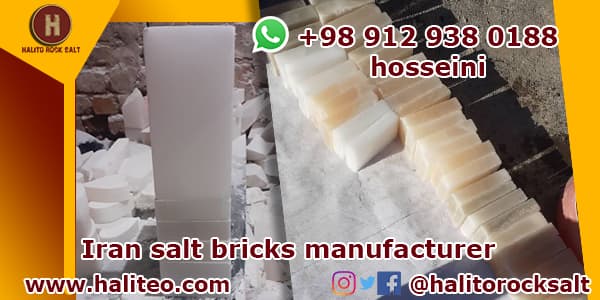 Salt brick production center is one of the well-known centers that is engaged in the preparation, production, distribution and sale of salt bricks. In this center, salt bricks are produced in the form of cutting rock salt extracted from mines. In each of these methods, bricks produced in different sizes are produced and marketed. 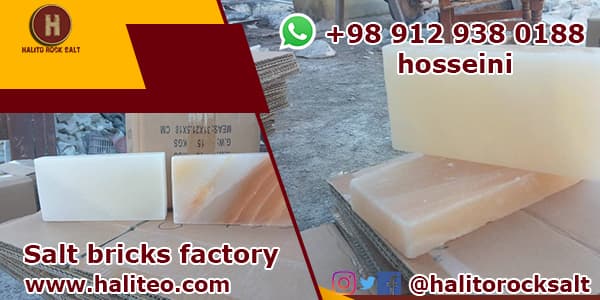 Use salt bricks to build a salt room

Salts that are prepared and produced in the form of bricks and in order to use them in the construction of different types of salt rooms, which are briefly described below:

Salts that come out of the salt mountain in the form of hard salt rocks : Such salt rocks are separated from the mountain bed using very large cutting blades and transported to the factory site.

In this place, they are cut and polished into different pieces and in different dimensions to get an attractive and elegant appearance.

After that, the applicants stack the bricks in different shapes on top of each other and make beautiful brick rooms with them, which are used to treat many diseases, especially meditation. 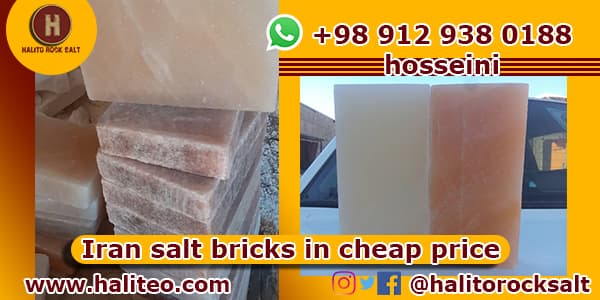 Applicants who intend to buy salt bricks can go directly to the reputable and official agencies of the company that produces these types of bricks, which have been set up by the company throughout the country.

Among the advantages of buying salt bricks directly, we can mention the very reasonable and cheap prices of the products offered.

In other words, it can be said that buying and selling salt bricks is a two-pronged transaction, which means that on the one hand, the seller directly pockets the profit from the sale and gets the profit and capital, and on the other hand, the buyer, He buys bricks at a very reasonable price, which is economical for him. 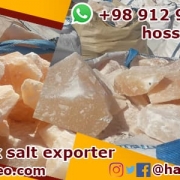 Manufacturer of Salt bricks for cattle in Iran 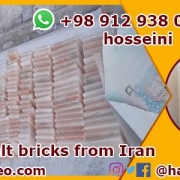 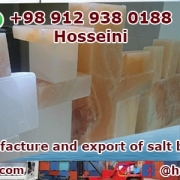 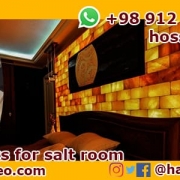 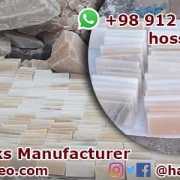 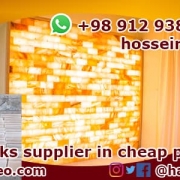