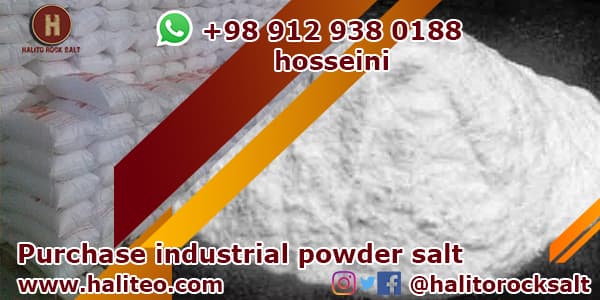 Is rock salt a sediment?

Salt rock can be considered as one of the most widely used mineral stones in the world. This stone in different sizes, the smallest and smallest of which is known as powdered salt rock or crushed salt after crushing and is offered in 25 and 40 kg bags.

It is better to define sedimentary rock before answering this question!

Sedimentary rocks are rocks that form as a result of the deposition of minerals in water over many years.

According to this definition, salt rock can be considered as an evaporitic sedimentary rock.

Due to various factors such as evaporation concentration, depth of the sea or lake, flooding, drying, sedimentation environment and the presence of other mineral elements, the properties of rock salt layers can be different.

For example, the presence of sulfate ions causes a thin layer of gypsum to be deposited in the rock rock layers. The deeper the lakes, the better the dominance of the rock rock sediments. 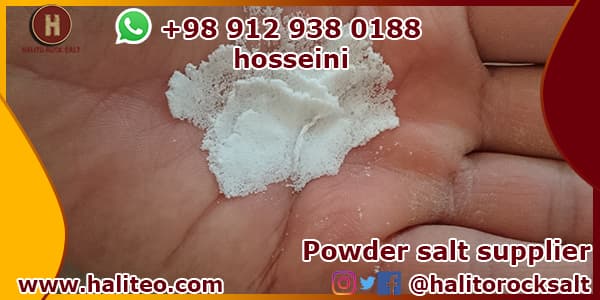 How to produce industrial salt

After extraction from salt mines, rock salt is taken to processing plants and production of industrial rock salt and table salt.

In these factories, salt stones are crushed in different sizes using a hammer mill. However, before this stage, the salt stones are thoroughly washed and their surface contamination is removed.

After the stones are crushed, they are passed through a vibrating sieve; In the vibrating sieve, salt grains are packed in different packages according to their size. As explained in the previous header, the smallest and smallest size of industrial salt rock belongs to powdered rock salt or soft salt (powdered salt). 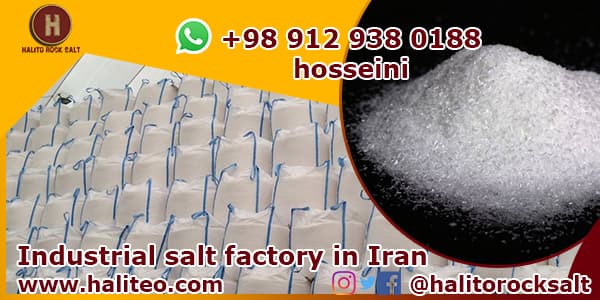 All the rock salts prepared in this factory are of edible type and do not have any black and cement streaks, which has led to a more different quality in the final output!

Powdered salt is one of the industrial salts that is produced in Garmsar salt factory and has a very high consumption in various industries, including for the production of acid, disinfectants and chicken and poultry feed. 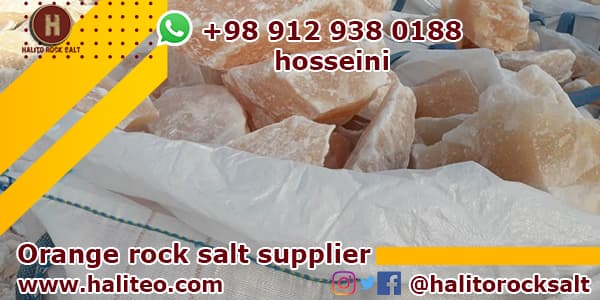 Powdered salt in 25 kg bags for export without crystal is one of the best-selling products of this collection and the minimum tonnage for sending is 10 tons. 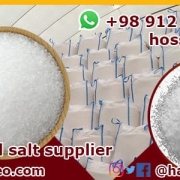 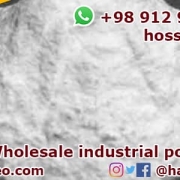 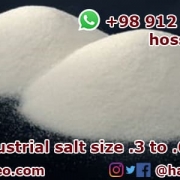 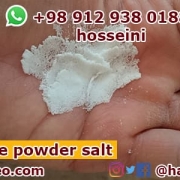 Purchase from halito rock salt mine directly
Scroll to top