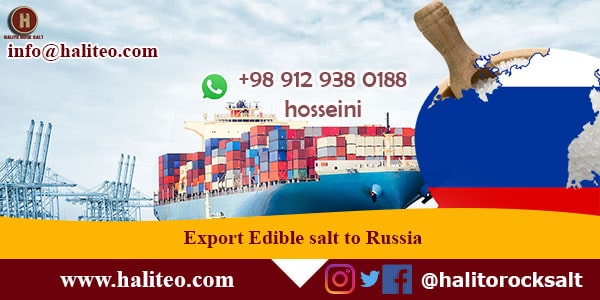 Garmsar edible Salt is one of the best and most used salts it is produced in a variety of different qualities here’s a brief introduction to it.

Garmsar city in many cases, such as cotton production and gypsum production, more than the rest of the cities, and the volume of production is very massive.

Another Garmsar name it’s over the tongues. Mines are a lot of rock salt indeed, the reputation of Garmsar has become global thanks to the rich salt mines. 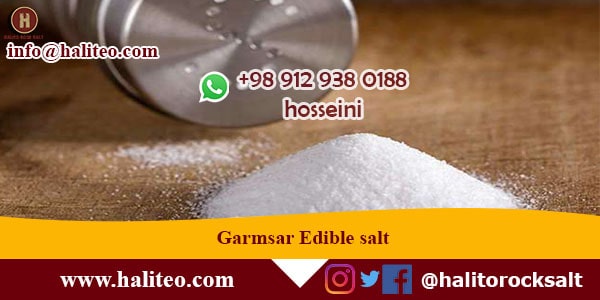 Some of the Garmsar salt rock mines contain very pure samples of rock salt among which Garmsar oral salt, in addition to scarcity and high purity its amount is also rarer than the rest of the salt rock.

This salt rock is also known for its various names, such as excellent rock salt, Natural rock Salt.

As mentioned Garmsar city is a kind of rock salt called Garmsar edible rock salt it suggests that this rock is much more rare and more expensive than other salt rock.

When this salt is converted to salt, salt produces a very pure food which in some cases recorded a purity of 99.8% which is a worldwide record for the edible salt industry.

Of course, Garmsar’s edible salt is produced in two ways which is known as Hydromil and Recrystallization. 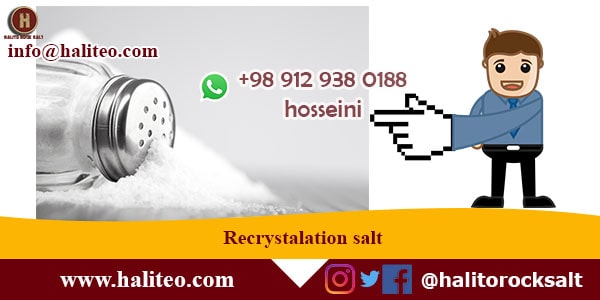 In terms of purity, salt crystallization has a higher position but in the price of hydro-methyl salt is cheaper.

Usually, the term export is used in any product that is used the first impression is that the product should provide a 100% quality.

But in reality it is not and the edible salt exports to Georgia are very different with the export of edible salt to the UAE and Russia.

Among the countries that import salt from Iran, only the UAE, Qatar, Russia and Armenia are sensitive to salt quality.

The rest of the countries that make up the majority are less purified salt and prefer lower quality because the price of their purchase is pre-quality, the price is over.

The Halito Group has both high quality and low quality exported salt types packing and exporting.

the market of buy rock salt decor
Scroll to top