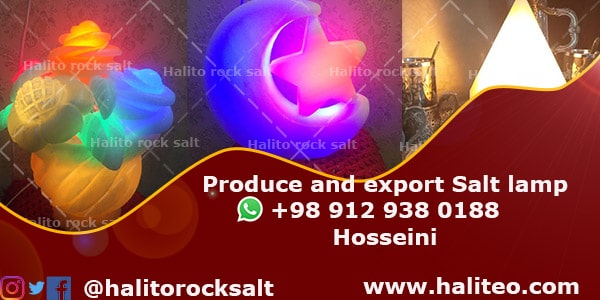 In today’s world, it is less common for the devices used in our daily lives to benefit our body in addition to what they do.

You might be surprised, however, that Rock salt lamps are the tools that are most useful to you, without removing the contaminants from your surroundings. 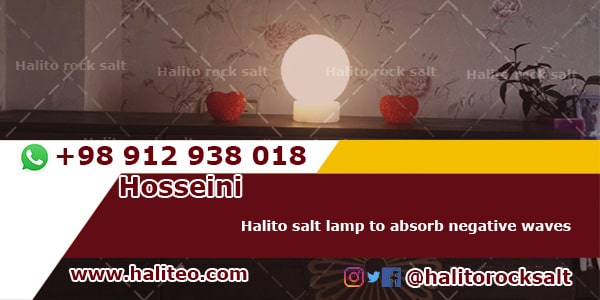 The constant and frequent use of salt lamps over the past 10 years has made them widely known around the world, as many have said that they feel much better than the day they brought the sleeping salt lamp into their lives they already have.

This has a very clear scientific justification because the salt stone lamp is made of a series of solid blocks dating back several millions of years and due to its high concentration of minerals as they are exposed to light, negative ions are released. It makes the positive ions of electronic devices move away from us so we get a better sense and maybe we don’t even know why. 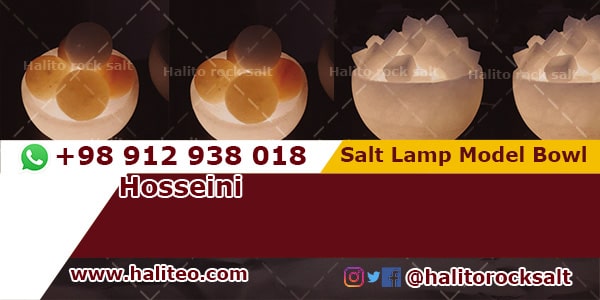 How to work rock salt lamp

Salt lamp have a hygroscopic character, meaning that they are able to absorb water molecules from the surrounding air.

The water vapor in the surrounding air always contains dust particles, smoke particles, pollen grains and even bacteria and virus with positive ions. When contaminants are absorbed by the salt rock lamp these microscopic allergies persist in the salt rock and penetrate the air. In this case, you enter the fresh air into your lungs and the salt rock in the lights gradually becomes saturated with moisture. 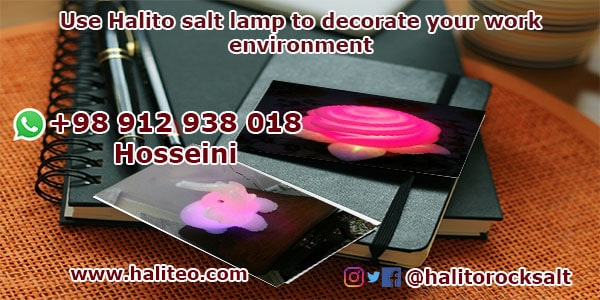 The light bulb in this rock salt lamp helps to evaporate moisture by generating heat, thereby keeping the rock salt for a long time with its hygroscopic properties and remaining contaminants in the rock.

To keep halitto rock salt lamp clean and give it a shelf life, gently wipe it with a damp scrub occasionally. 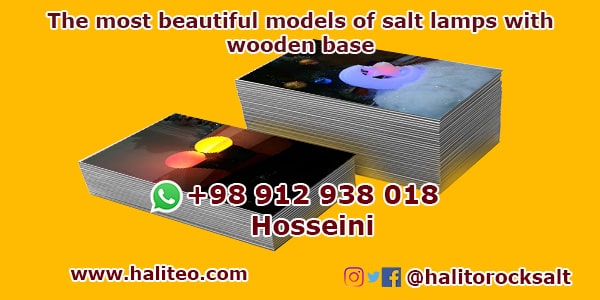 They increase fatigue, stress, and inability to concentrate and weaken the immune system by increasing cortisol levels. salt lamps can help reduce the harmful effects of electromagnetic radiation by producing negative ions. 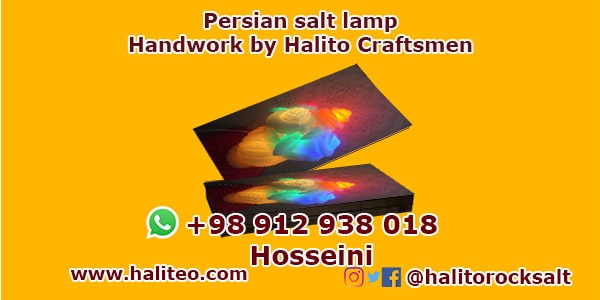 Due to the ionic properties of the rock salt, these lights help reduce stress and create a positive mood by creating an ionized space in the bedroom. 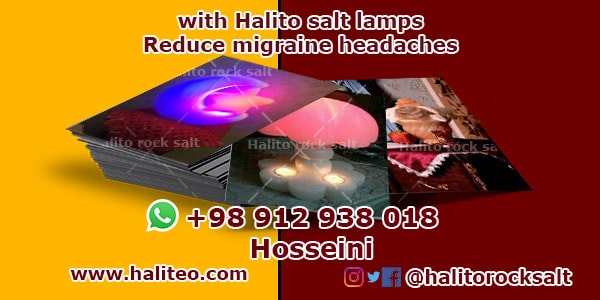 Other benefits of Salt lamps include:

It should be noted that not all rock salts are natural and there are no abnormal rock salts, but the term rock salt actually refers to rock salts whose purity is very high, which is naturally quantity lower than other rock salts. Is.

The original rock salt can be obtained with the highest quality salt, although it is more expensive, but the quality of the salt is remarkable. 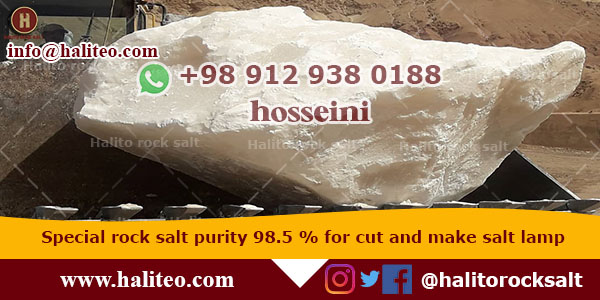 On the other hand, the original rock salt is referred to as rocks with a purity greater than 98.5% because they are less scarce and more efficient.

It is interesting to know that Halito rock salt company has the largest salt mine in the Middle East, which extracts rock salts purity of 98.5% and 99.5%.

Iran is the largest holder of salt mines in the Middle East and has always been at the forefront of salt mining.
The Iranian people believe that placing salt rock at home will keep them out of the disaster and this belief has led to a wide market for decorative salt rock in Iran. 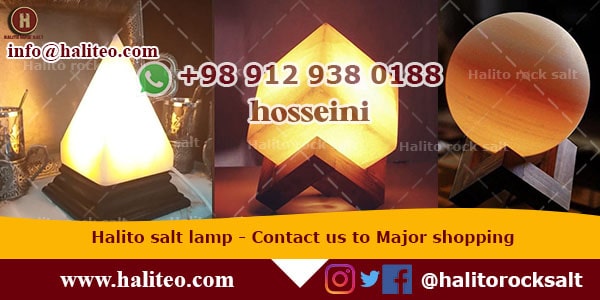 On the other hand, in this country, the craftsmen have a very unique art and create the most beautiful works
Fine arts such as enamel and engraving are specific to Iran, so the Halito company brings together some of the most skilled craftsmen in the collection and produces the most beautiful salt lamp models.

Halito Co. is the largest producer of salt lamps in Iran

Many people are looking for a special salt lamp site on the internet We suggest you the Halito Salt lamp Collection site, where you can find beautiful works by Iranian handicraft artists and you can order them in wholesale.

Visit this page to see all products

If you have seen our products and would like to make a major purchase, please contact us and we will send you the most beautiful persian salt lamp models.

Surely your customers will be amazed to see these products and they all would like to have an persian salt lamp at home or at work. 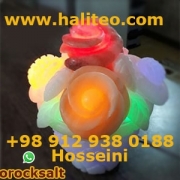 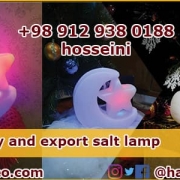 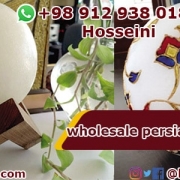 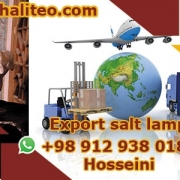 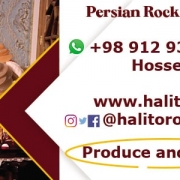 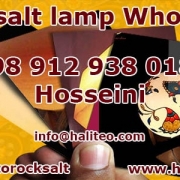