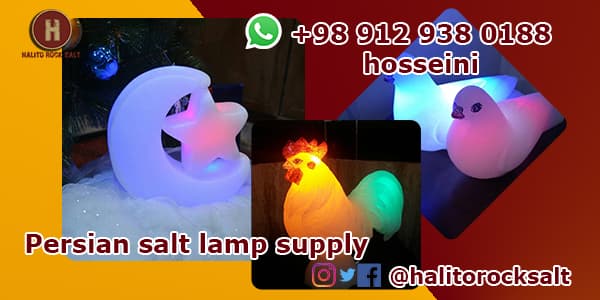 Rock salt lamp is one of the most popular decorations, which has been welcomed by people with knowledge about the properties of rock salt.

The properties of the salt rock bedside lamp are very high and the reason could be the production of negative ions from these natural lampshades. As you know, salt consists of a 6-sided ionic network formed by the combination of anion and cation chlorine and sodium due to collision. Light occurs to this 6-sided ionization network.

In fact, light is the electrostatic energy that exists between the ions of this ionic compound; It penetrates and releases electrons into the environment. The release of electrons with a negative charge in an environment where rock salt lampshades are located; They have many properties that are described below. 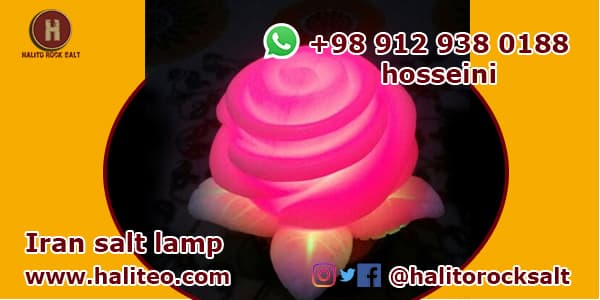 One of the properties that a rock salt lampshade creates by creating a negative ion in space; Improving asthma symptoms in general If your sleeping environment is saturated with electrons and negative ions; It will have a very positive effect on your respiratory system.

Negative ions can help you breathe better by reducing lung inflammation, diluting and licking mucus in the airways, and eliminating harmful bacteria in the airways. It helps a lot to improve the respiratory system. 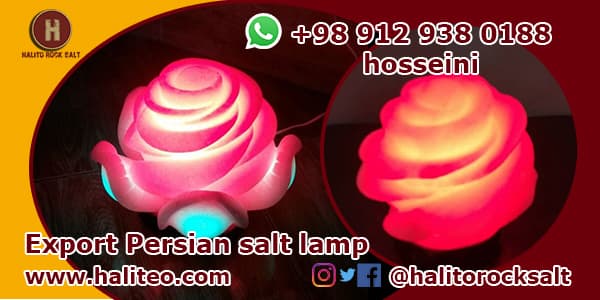 As mentioned, in addition to creating visual appeal in the environment, lighted salt stones can evoke a sense of calm and have a positive effect on the environment. The bulk sale of salt rock lamps is sold by the Halito Salt Stone Collection at a great price.

Raw salt ore is extracted by up-to-date devices and various methods from caves and Garmsar salt mine.

Artists, engravers, craftsmen and factory owners use this salt rock to produce the salt rock lampshade, and the Halito Collection delivers the best type of white and nanoparticle salt for cutting to customers weighing 30 kg to 1 ton. 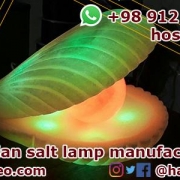 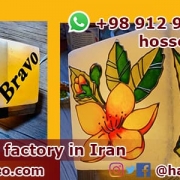 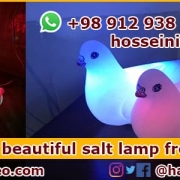 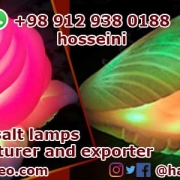 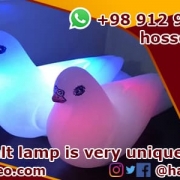 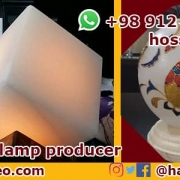 The largest sales center for road salt in Iran